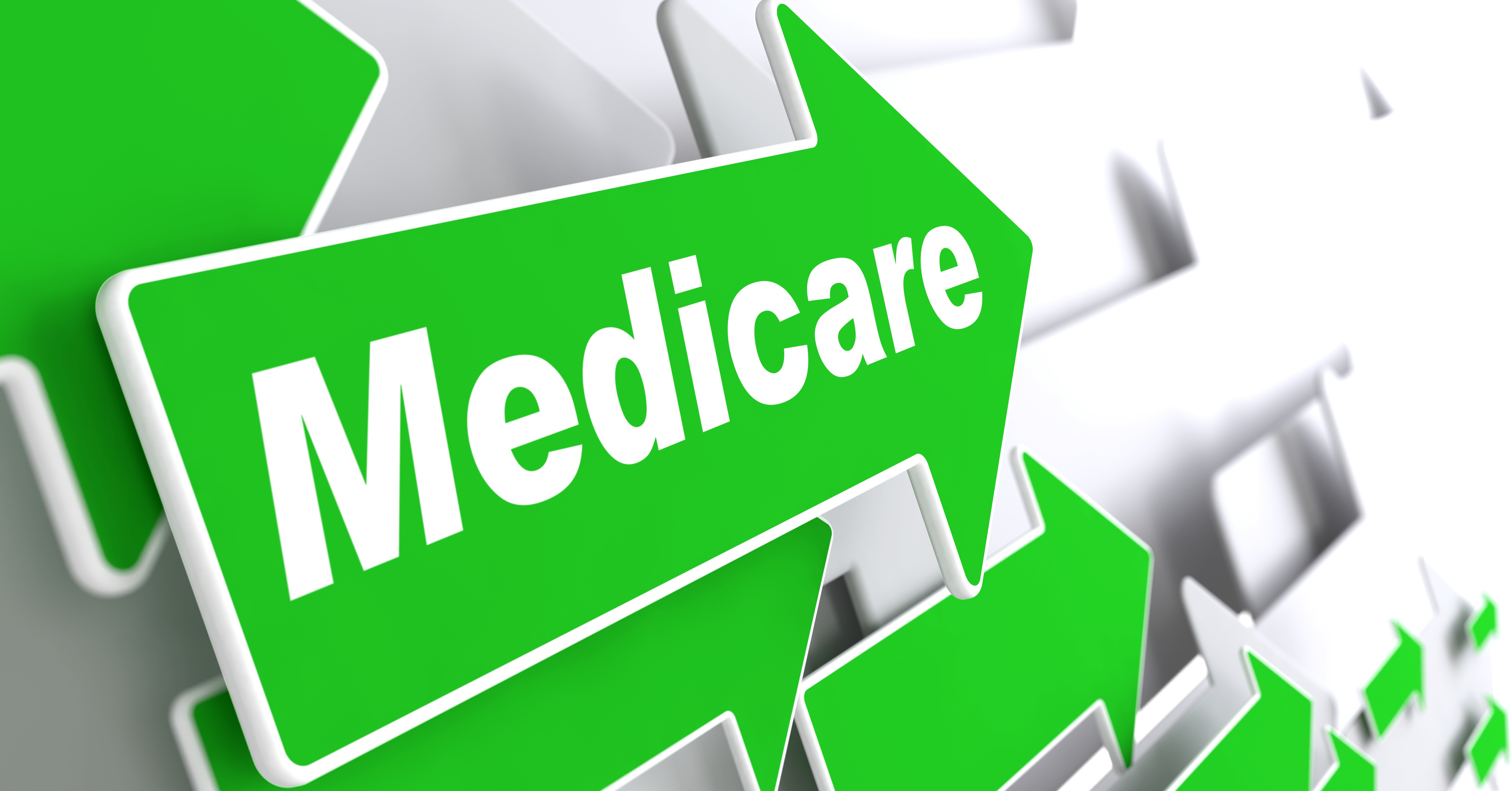 Medicare gives Australian residents access to health care. It is partly funded by taxpayers who pay a Medicare levy of 2% of their taxable income.

As a member of the Australian Defence Force you are entitled to full free medical treatments for all conditions under defence force arrangements or Veterans’ Affairs Repatriation Health Card (Gold Card).

To claim a full Medicare Levy exemption you must meet the following conditions:

In some circumstances you won’t be entitled to the full Medicare levy exemption but you will be able to claim a half exemption.  These include:

In this case, either you or your spouse can claim a full exemption and the other can claim a half exemption by completing a family agreement.

You can find a full explanation of the Medicare Levy exemption rules here.